The National Christian Choir was founded in 1984 by Dr. C. Harry Causey, who continued to lead the Choir for 27 years. In the summer of 2011, Kathy C. Bowman was selected to become the new Director of Music and Ministry for the Choir as well as Host of Psalm 95, the Choir’s weekly radio outreach. That same year, the choir added the NCC Children’s Choir and a smaller vocal ensemble named 2nd Edition. 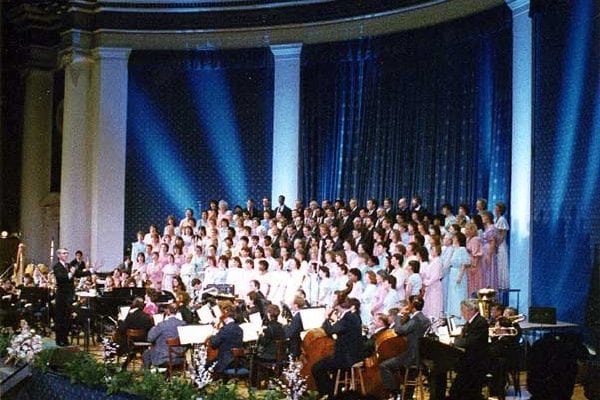 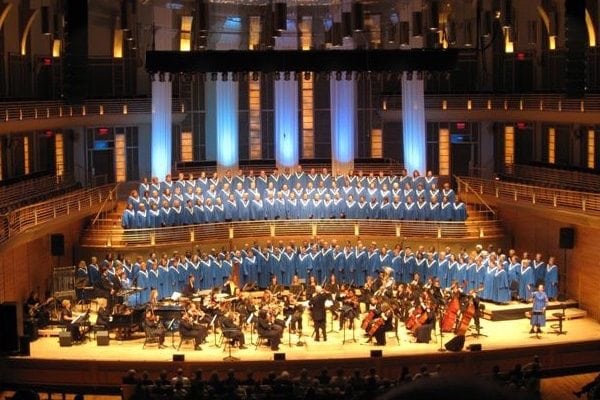 The NCC at the Strathmore Music Center 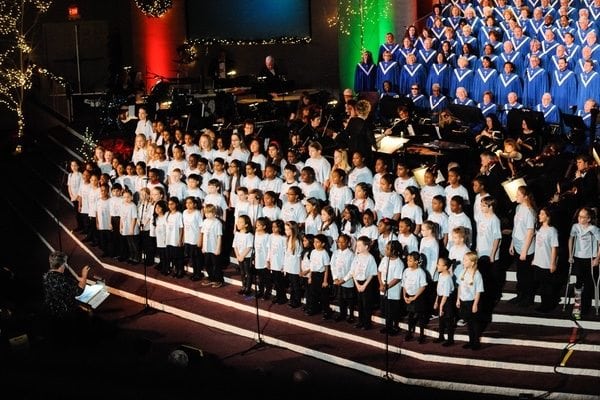 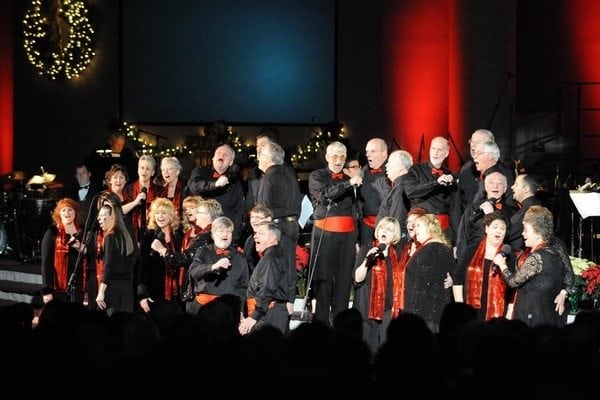 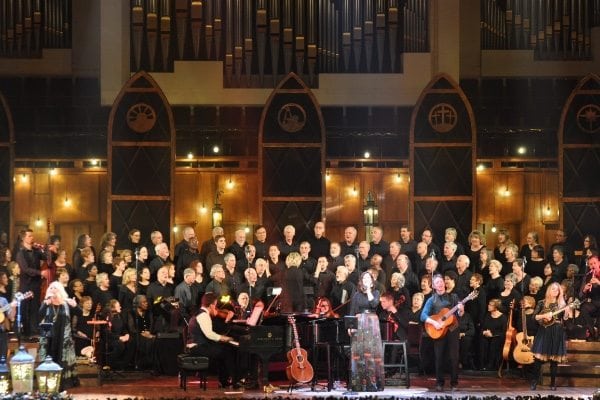 The NCC with Keith and Kristyn Getty at The Kennedy Center

Members of the children’s choir are gathered each year from churches in the Washington, DC metropolitan area. The NCC Children’s Choir, directed by Donna Isaacs, has participated in every NCC Christmas Concert since its founding.

2nd Edition is a 30-voice ensemble that takes the NCC experience into smaller churches (seating between 250–500). In addition to presenting concerts on their own, 2nd Edition singers participate fully in all Choir events and often perform songs with close harmonies or intricate rhythms that are more well-suited to a smaller vocal group.

With a commitment to glorifying God and drawing people closer to Him, our first concert in 1984 was in Constitution Hall in Washington, DC, accompanied by full orchestra. With a strong desire to continue, a Board of Directors was established and our concert ministry grew to encompass all parts of the Washington, DC, metropolitan area. We eventually increased our outreach through recordings, tours, a weekly radio program, and a ministry to military personnel (Music for Our Military – or MOM for short).

The Lord has opened doors for us to sing in many places in America as well as several international tours.